In May, the volunteers at Katarinahjemmet went on a trip to Valdres!

It is an important part of the volunteer program to visit different places in Norway to learn about the local history, culture and situation of the Catholic Church. Everyone prepares a topic to talk about on the trip, so that it is a good mix of learning something new and taking a break from the city life in the nature.

Together with Sr. Katarina, Elisabeth, Ayla, Helene and I (Elske) took the car to Fagernes. On our way there we first stopped at Møllerstufossen, a waterfall of the river Etna. There we were able to spot rock carvings of several moose which were made with deep and wide strokes. Researchers assume that these figures were carved between 6000 and 8000 years ago!

I was impressed to see something that was made such a long time ago but looked like it could have been made just yesterday. The carvings were right beside Møllerstufossen and since the weather was good, we decided to stay for a while and eat some lunch. With the help of a gas cooker, we prepared something to eat and a hot tea and enjoyed the view on the waterfall.

Our journey continued and brought us to another special place, Olavskjelda in Leirskogen. Legend says that when St. Olav (995 – 1030) was King of Norway, he travelled through Valdres and took a break in the forest. Because his companions were thirsty, King Olav stuck his sword into the ground and fresh water splashed out from underneath a rock. There are several St. Olav springs in the country, which have similar legends. The water is supposed to be healing.

When we saw the street sign which points to the spring, we parked the car and walked through the forest. But soon we realised the “walk” was really more a hike, because there was still a lot of snow in the forest which made it difficult to walk. Also it was very swampy, so when we finally arrived at the spring, all of us were a bit muddy and exhausted but mostly proud we made it there. The water, which comes out of the spring, is very clear and fresh.

In Fagernes we lived in a cozy cabin at the campsite right at Strondafjorden. I had a lot of fun talking, cooking at playing card games together with the other volunteers and Sr. Katarina. One morning we even went bathing in the fjord!

We also visited the Valdres Folkemuseum which is right next to the campsite. It features exhibitions about the history of Valdres and Bunad as well as many historical buildings.

The highlight of our weekend for me was a trip to Jotunheimen, the highest mountain range in Norway and all of Scandinavia!

After a 30 minute drive from Fagernes, we were already able to see the first snowy mountains. Another 30 minutes and we found ourselves driving through a winter wonderland with no end in sight. Even though I was told before that there was going to be snow in Jotunheimen, I was surprised to see such a huge amount of it there in May and also so many people who went skiing or on a walk in the sunny weather.

On our way through the snow, we stopped at lots of parking places to enjoy the view or to take a walk. In the afternoon we arrived at Gjende, a lake where we hat an amazing view. After a lunch, some of us went hiking in the surrounding mountains while the rest stayed at the lake to just relax and read a book while taking in the beauty of the scenery.

Of course we also wanted to see some stave churches during our stay in Valdres. Although once a common kind of church, the medieval wooden churches disappeared through time. Most of them were either destroyed in a fire or replaced by stone churches.

Most of the remaining stave churches today are in Norway. Out of the 28, six are in Valdres. As a German, I had never seen a stave church in real life before and could only imagine what they looked like. When we saw the one in Lomen, I was surprised by how narrow yet tall the building was. As it had been built in the late 12th Century, it must have been pretty impressive for that time.

Another stave church we saw was the one in Reinli. Both churches had lots of ornaments, for example on the poles, which are an important part of the construction or in the doors.

Out of the volunteer trips we have had so far, I liked this one the best. Not only because the area of Valdres is so beautiful, but also because we had four whole days and could take some time as well to just relax and play some card games together. We had a good time and I am looking forward to exploring more of Norway with the other volunteers! 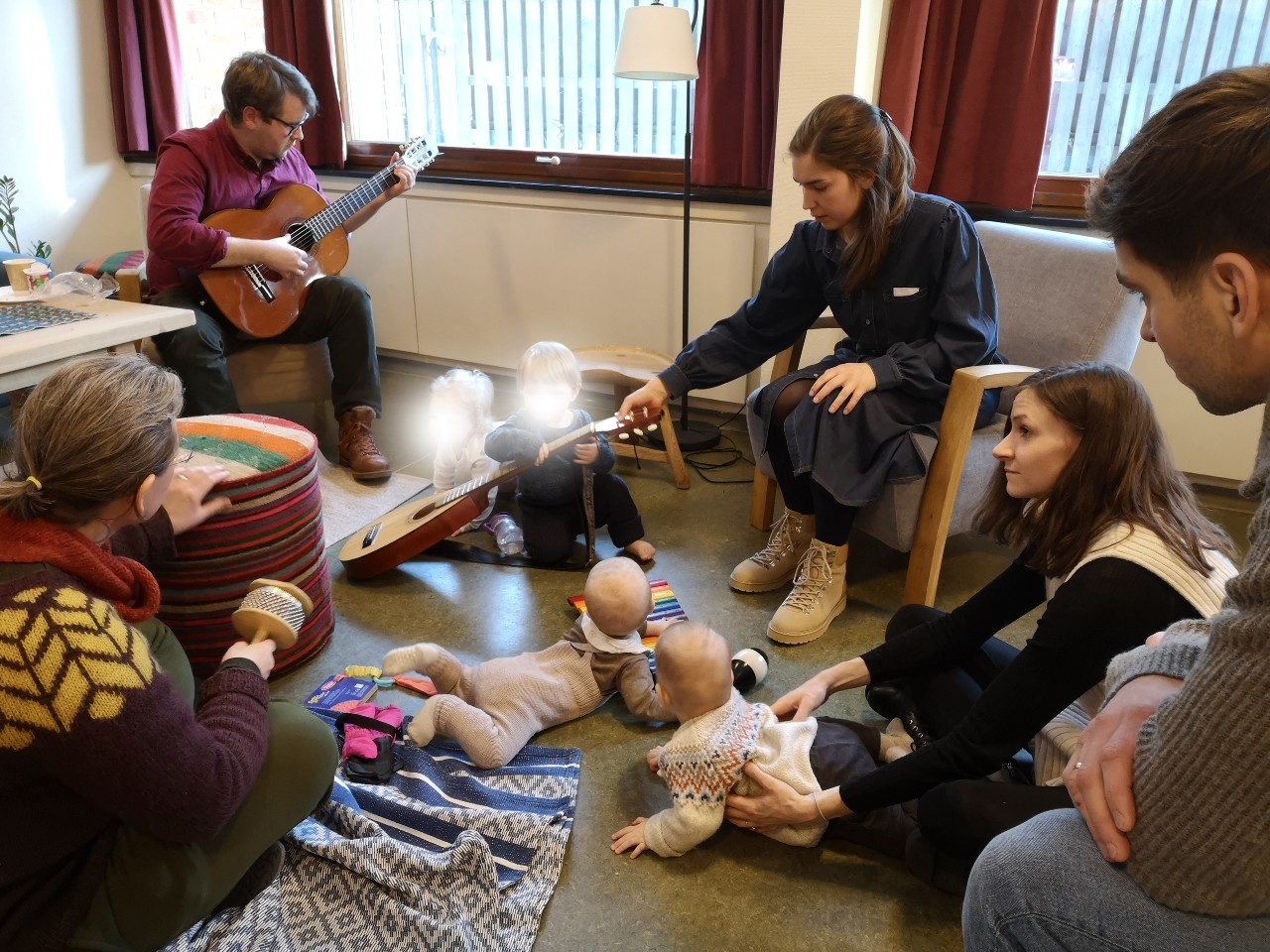 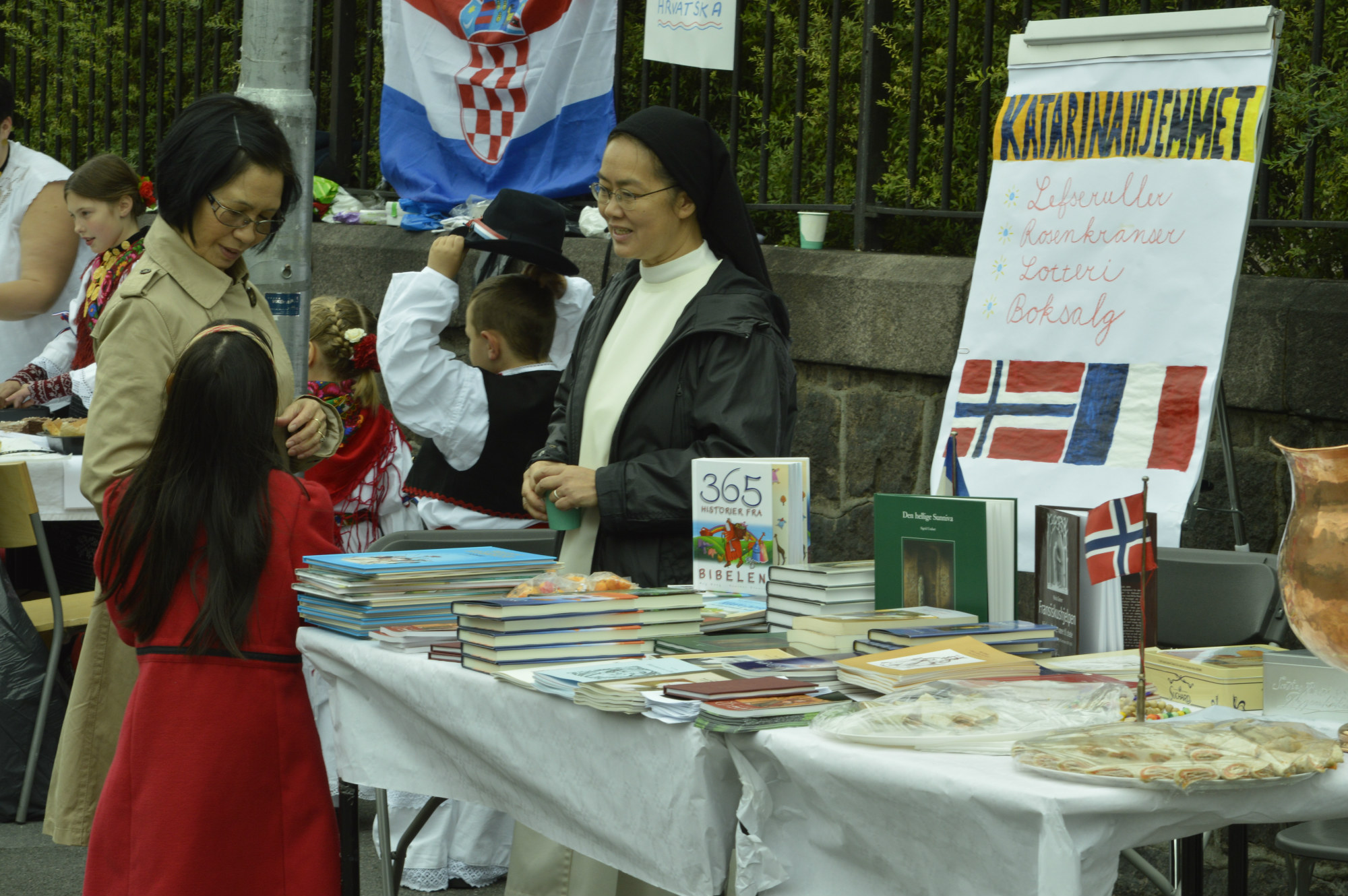 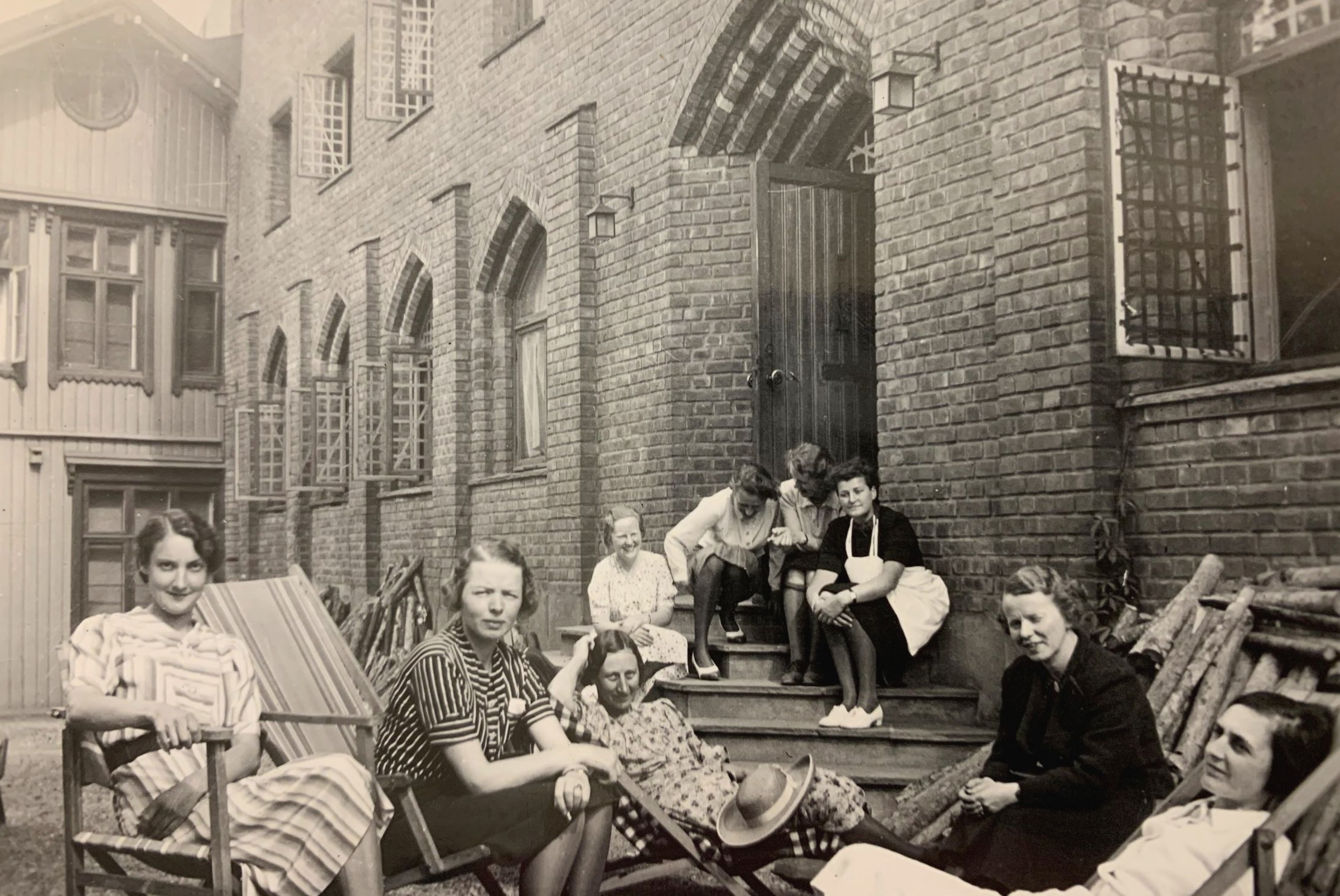